Sacramento Not for You? Try Placer County Condos

Not everyone is wired for big city living and the Sacramento Metropolitan Area residential population is a prime example. Though the population of California’s Capitol City is 485,355, the metro area accounts for another 1,973,156 residents. Consequently, more than four times the census of Sacramento live in the suburbs, which is a normal trend across the US. Placer County plays a major role in the state’s fourth largest metro area. Located at the base of the Sierra Nevada Mountains – the cities of Roseville, Rocklin and Lincoln are a straight shot to Sacramento via Interstate-80 and accessible by light rail. Aside from offering a smaller, hometown feel, these cities in Placer County pack a lot of lifestyle punch, which includes tons of shopping, dining and culture as well as championship golf, wineries, breweries, casino action and more. Top employers are Kaiser Permanente, Hewlett Packard, Placer County and Union Pacific Railroad. Placer County condos complement the lifestyle. Between maintenance-free living and several condo choices, you’ll have more time for life and style.

Roseville is not only the largest city in Placer County; it’s a regional mecca for shopping, dining and entertainment. Listed in CNN-Money’s Best Places to Live, the 42 square-mile city contains Westfield Galleria at Roseville, the second largest shopping mall in Northern California; Fountains, a retail and amusement center; Golfland SunSplash, a popular waterpark; and one of the nation’s largest auto malls. Strada is an example of one of the nicer Roseville townhome communities. Located in the Highland Park area, these detached two-story townhomes offer the look and feel of single family homes. In addition to private patios and attached two-car garages, most residences contain open living space, fireplaces and spacious gourmet kitchens. As an added lifestyle bonus, five restaurants are within walking distance.

If you’re a nature lover or history buff, you’ll love Rocklin, which contains 30 parks and 200 additional acres of open space as well as tons of historical sites and museums. Golfers can tee-up at the public course at Whitney Oaks Golf Club or play the 18-hole championship course at Rocklin Golf Club. The city also houses the main campus of Sierra Community College District and William Jessup University, the only Christian university in the Sacramento Metropolitan Area. The Educational Media Foundation and SMA Solar Technology are likewise headquartered here. Vicara at Whitney Ranch is a new and affordable Rocklin condo community. Flats in this three-story complex include a private balcony or patio, in-home laundry and gallery-style kitchen with a full pantry, breakfast bar and nook. Starbuck’s, Sportsman’s Warehouse and 32 more shops are nearby at Blue Oaks Town Center. Thunder Valley Casino Resort and Lincoln Hills Golf Course are a stone’s throw away.

When you experience Lincoln, you’ll instantly know why it grew 282 percent from 2000 to 2005 and is one of the fastest growing cities in the US with a population over 10,000. From dining and touring wineries and breweries to hiking, biking and camping, the city offers a lot of life to live. Tons of scenic walking trails wind along the historic waterway in the 12-Bridges District. Two of three 18-hole golf courses are distinct championship courses. Thunder Valley Casino Resort, the city’s regional airport and special events – like the Tour de Lincoln cycling rally – attract visitors from Placer County and beyond. Palomas at Foskett Ranch a premier Lincoln condo community. These spacious two-story townhomes offer open floor plans, soaring ceilings and functional space in addition to upscale kitchens with stainless steel appliances and custom cabinetry.

If you want to live close to Sacramento without the urban feel, we invite you to use our Browse By City option to look for condos in Placer County and other cities in the area.

Though not guaranteed, information and statistics in this article have been acquired from sources believed to be reliable. 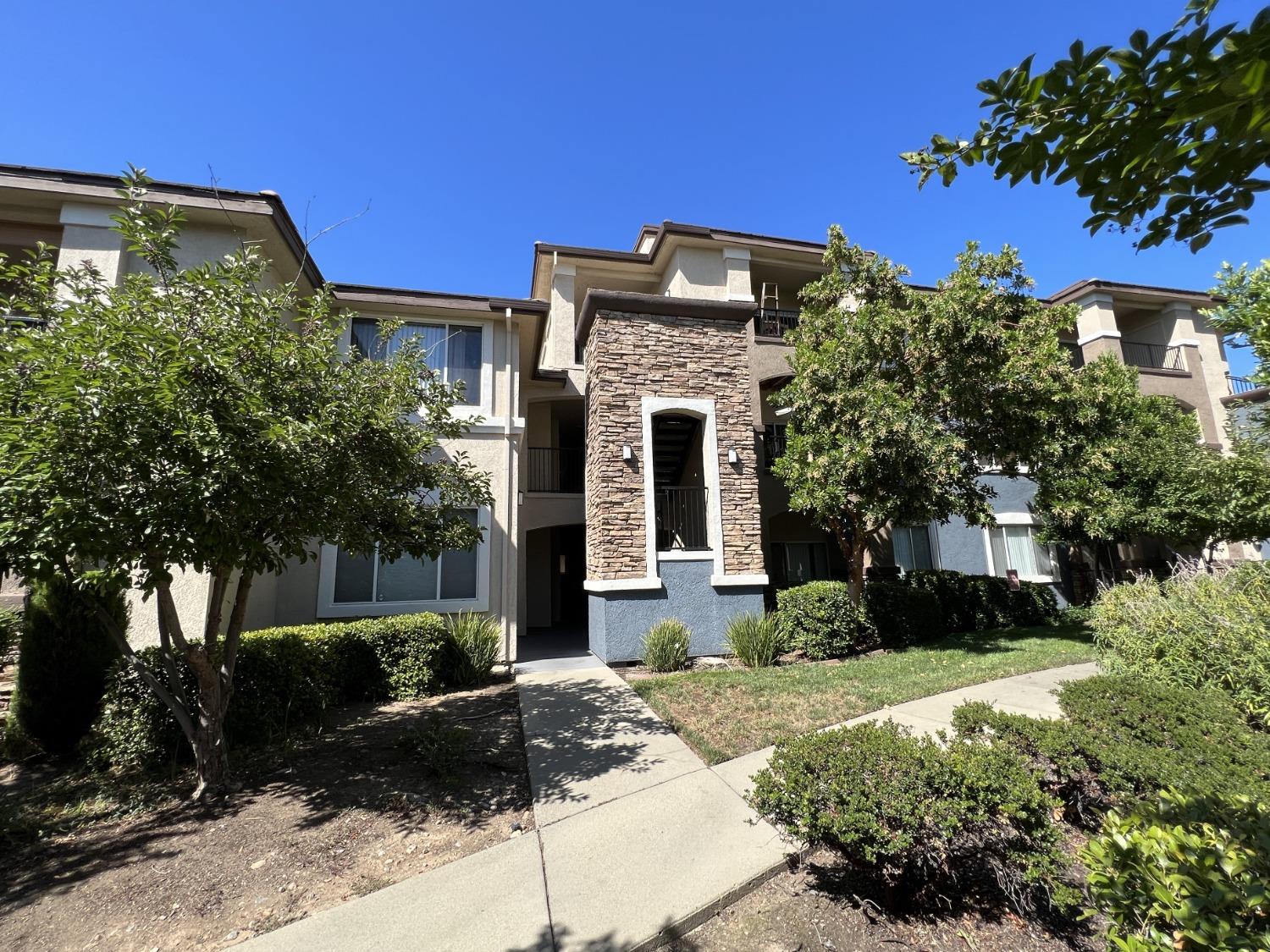 Roseville is a bedroom community of Sacramento, lying at the base of the Sierra Nevada foothills, just 16 miles from Sacramento. It is the largest city in Placer County with 126,000 residents. 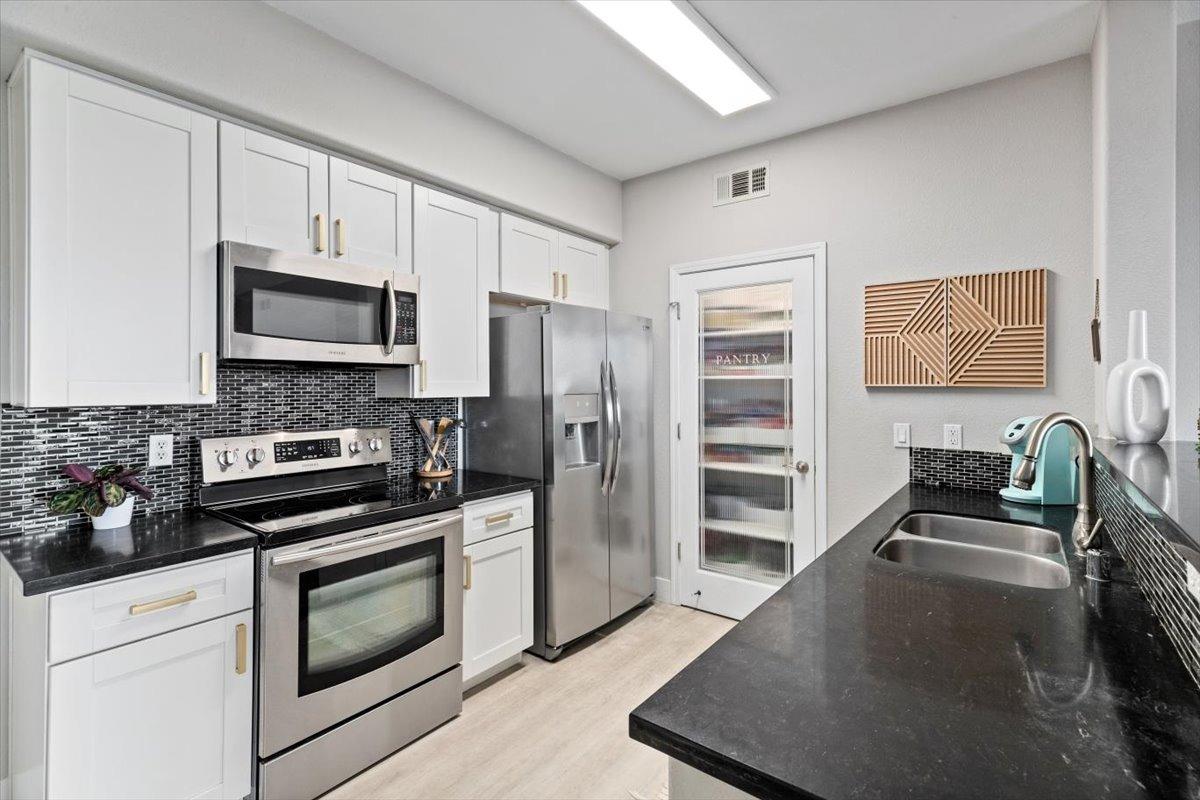 Central Pacific Railroad named the town of Rocklin for its granite quarries. Granite mining ceased in 2004 and it is now a residential suburb of the Greater Sacramento Metropolitan area. The Educational Media Foundation and SMA Solar Technology have their headquarters here. It is also home to Sierra College and Sierra Jessup University.

Enjoy rural condo living in Rocklin with a newer home at the Vicara at Whitney Ranch, about 25 miles from downtown Sacramento. These three story contemporary residences were built in 2007 as part of the city's affordable housing plan. Shared amenities include a community pool and playground and easy access to Hwy 65.

The area is just being developed so there's a lot of open space nearby. The one-story flats at Vicara at Whitney Ranch have covered balconies with sliding glass ... 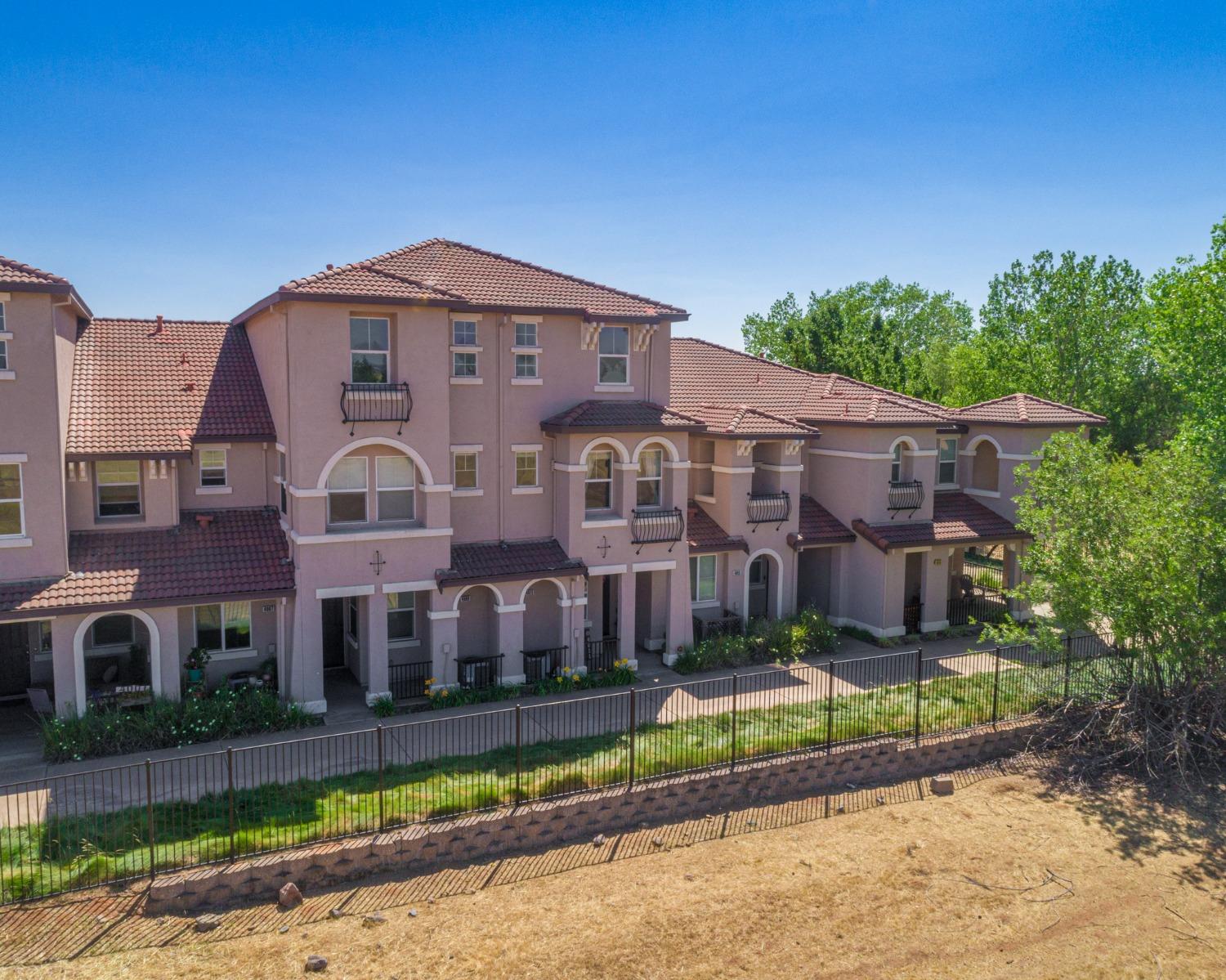 Lincoln is a Sacramento suburb making a name for itself. Since 2000, its population has exploded nearly 260 percent, which earned a listing on the US Census Bureau's 100 Fastest Growing US Cities and a coveted designation as an All America City. Located at the base of the Sierra foothills, this thriving Placer Valley community is an ideal blend of hometown charm, culture and plenty of entertainment options. In addition to championship golf courses, wineries and a casino, the city's historic ...

Information Deemed Reliable But Not Guaranteed. The information being provided is for consumer's personal, non-commercial use and may not be used for any purpose other than to identify prospective properties consumers may be interested in purchasing. This information, including square footage, while not guaranteed, has been acquired from sources believed to be reliable.